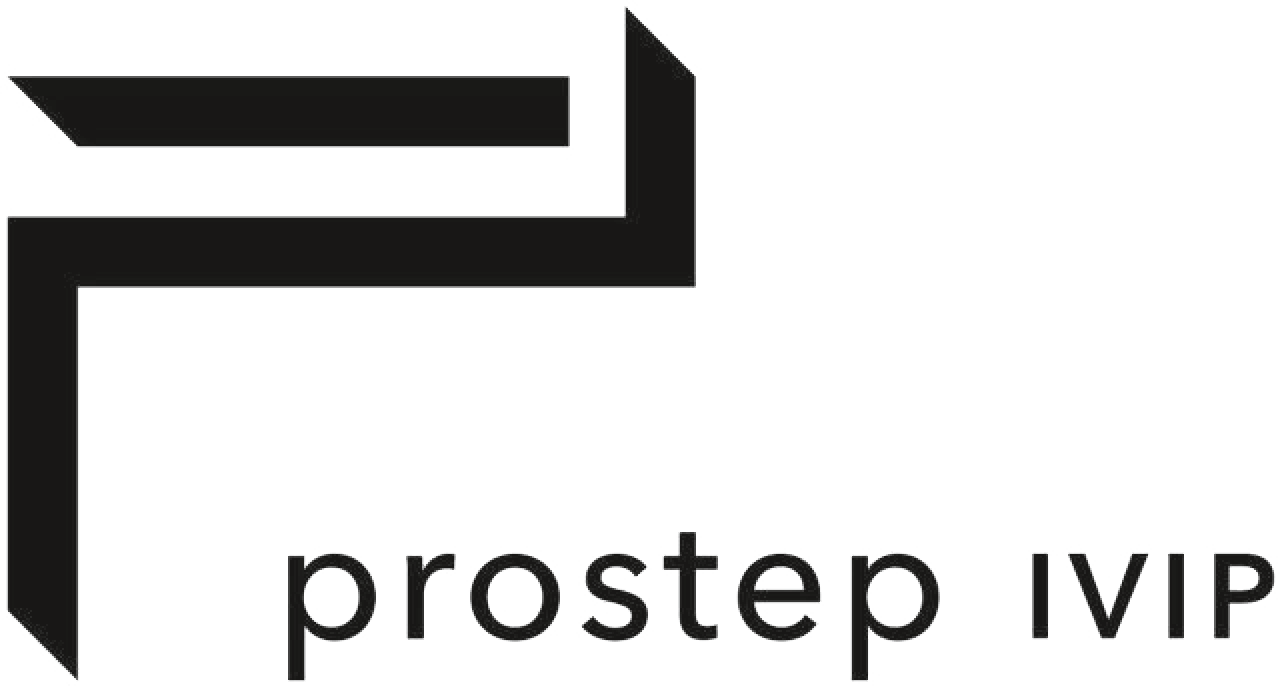 "Corporations use expensive solutions to increase their efficiency. Most companies are left with no access to such costly solutions. We make the engineering of the future possible for everyone." 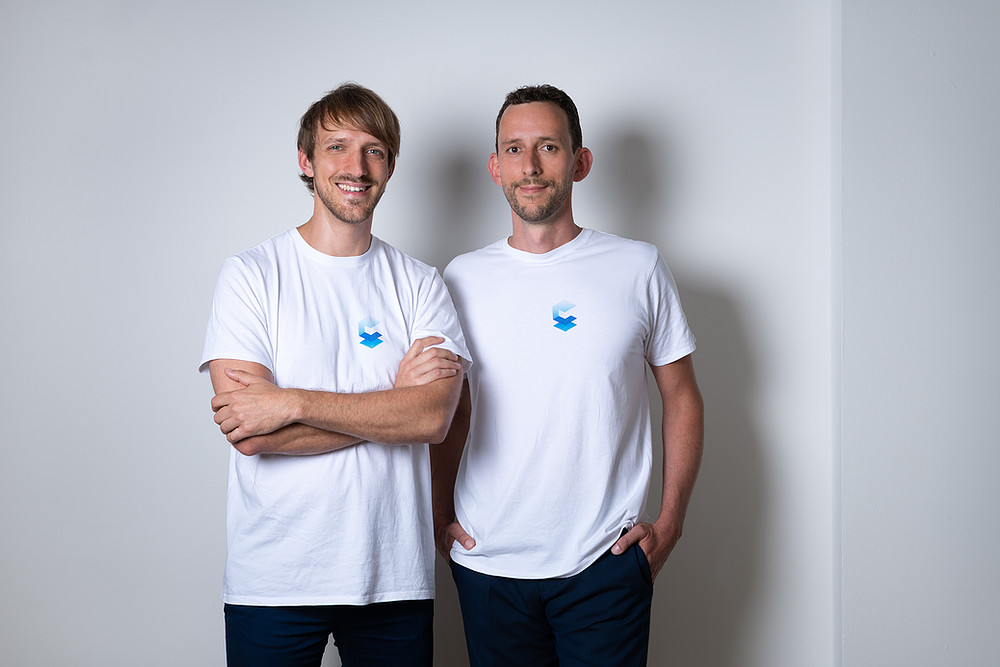 "Where better to find a technology to start up with than at Fraunhofer?" - Claas Blume, co-founder of clous 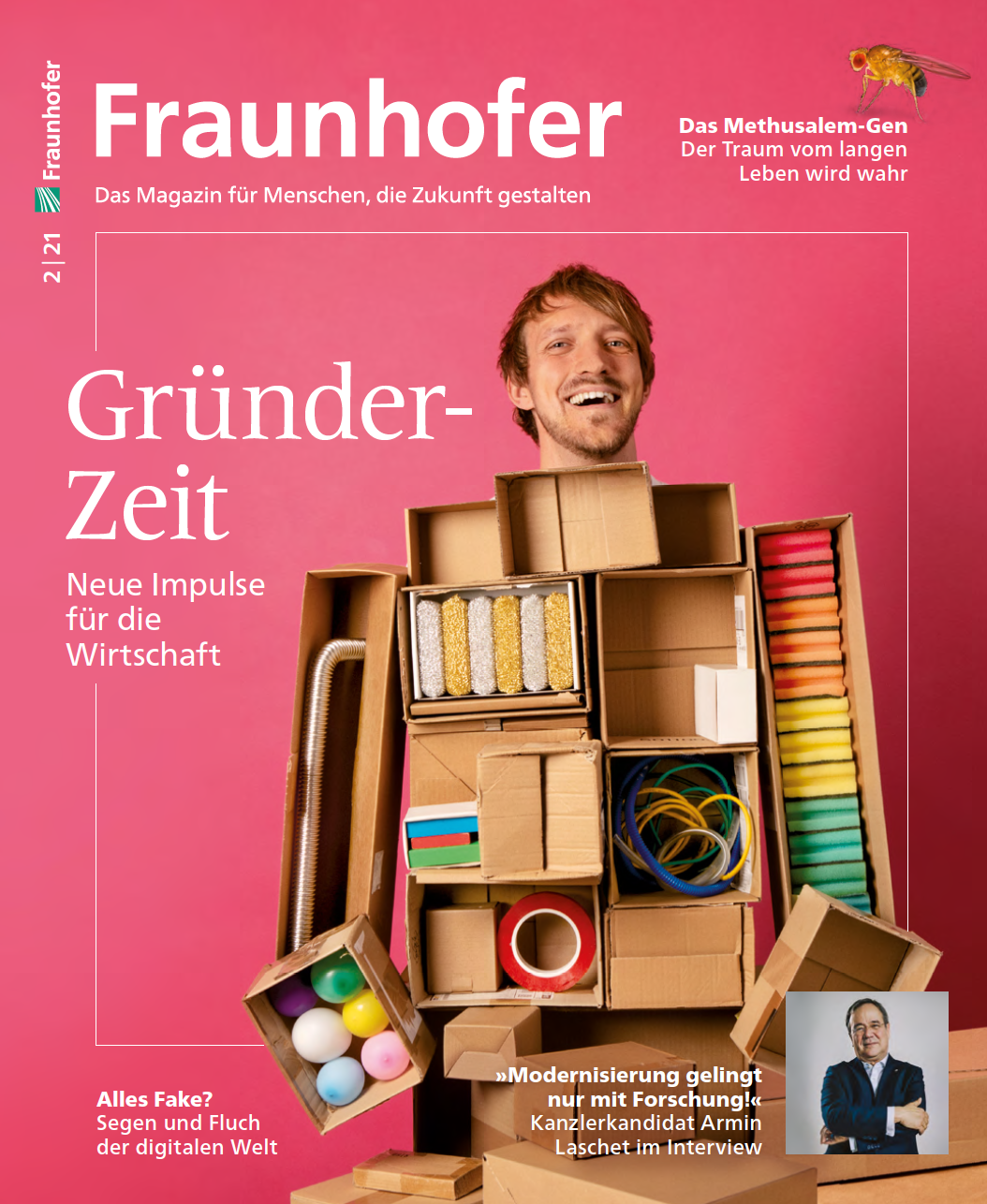 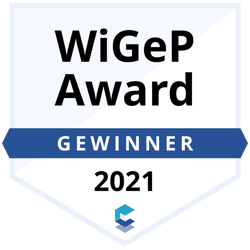 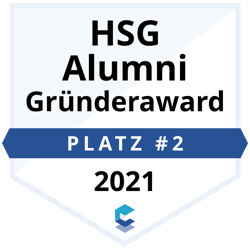 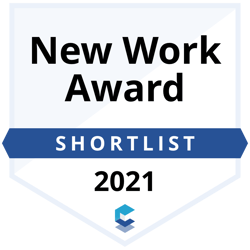 Use cases for clous

Exceptional projects with the technology of clous

Cooperation of CeramTec with clous and AUCTA

CeramTec launches its own online configurator with technology from clous: CeramCreator

"Manufacturing companies operate in a market environment that is changing ever faster and becoming more complex. We have to deal constructively with the resulting dynamics in order to be able to develop future-oriented offers and services," explains Dr. Hadi Saleh, CEO of the CeramTec Group.

Cooperation of G.W.P. AG with clous

G.W.P. AG stands for a broadly diversified portfolio. Components, assemblies and housings made of metal and plastic, design and development, prototype construction and tool-intensive series production are part of the offer.

The established tool making company from Central Hessen subjected the solution of clous to a successful user test in April 2020. All surveyed engineers confirmed the easy handling of the clous.engine and signaled a clear willingness to use the solution more often. 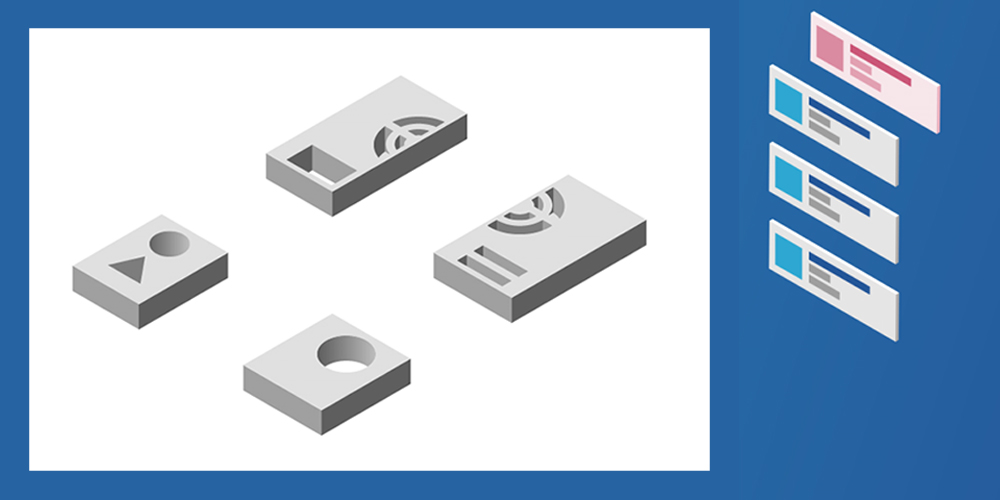 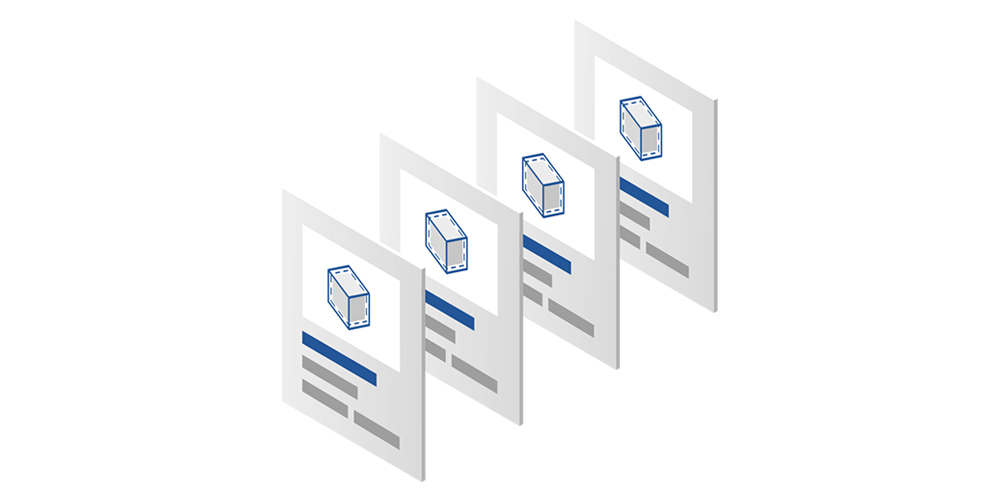 The subtasks are enriched with additional information and provided centrally 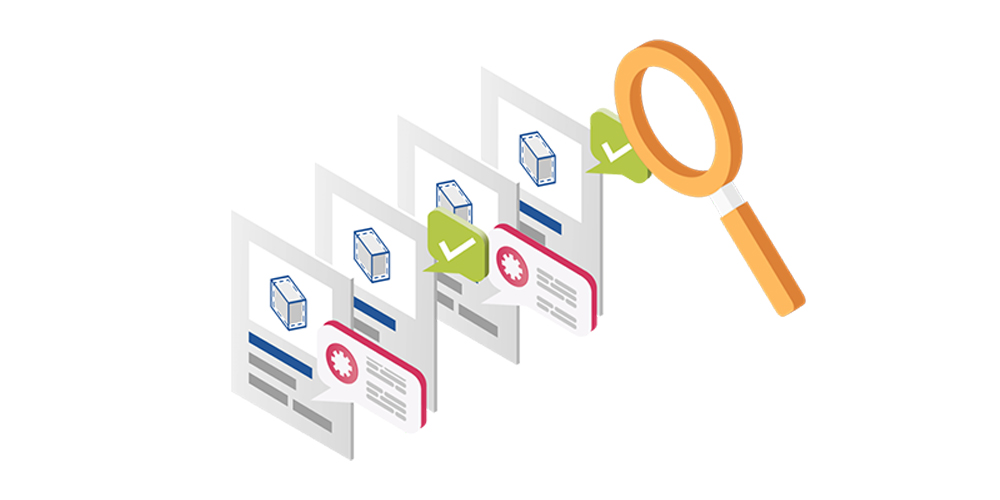 After processing, a review process takes place, which ensures the high quality solution

The clous.engine assembles the completed and checked subtasks into a complete solution and makes it seamlessly available in your workflow 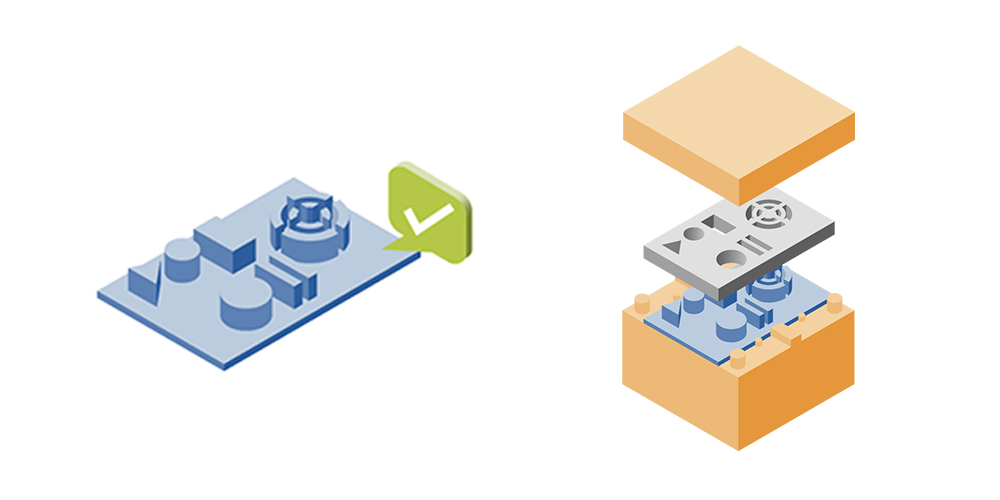 With hybrid process automation from clous you save 99% of your time and 50% costs. How does it work? We will be happy to tell you in a personal call.

Claas Blume founded his first startup, the HATs, a creative company for the development of individualized apps for Apple products, while still studying mechanical engineering at the TU Darmstadt. With that, he was already deeply immersed in the world of founding, making mistakes, learning and restarting. As soon as he finished his studies, he joined Fraunhofer IPK.

Together, they have over 10 years of relevant industry experience and have more than proven themselves as a team.

What others say about us

Voices of our customers and partners

"Congratulations Claas Blume and Thomas Vorsatz! I am glad that CeramTec - The Ceramic Experts benefits from the inventiveness and know-how of clous GmbH. Please keep up the good work!"

"Great team and right approach. We need to replace the "old" concept of product data exchange with modern platform concepts in engineering."

Get into a dialogue

"Fraunhofer spin-off Clous launched its virtual platform for the decentralized management of engineering services at the end of 2019 - shortly before the outbreak of the global Covid 19 pandemic. The crisis hit the young company hard - but the Clous team managed to turn the crisis into a future opportunity for its customers. We spoke with Claas Blume, CEO and co-founder of Clous, about the opportunities and possibilities of resilient industrial processes."

"The reinvention of engineering processes"

"Clous, an online marketplace for industrial engineering processes, recently launched. What advantages this has, how users, i.e. companies with engineering needs, and engineering service providers can become part of Clous and how you work with Clous, we show here."

Clous: "Manufacturers pay twice the price for half the delivery time"

"Medium-sized companies in toolmaking are often short of engineers, and competition from the Far East is getting stronger. A start-up called Clous has therefore developed a platform for outsourcing design tasks. How crowdsourcing is set to enter the engineering industry."

Is something still left unsaid?

Who is behind clous?

Clous is an emerging Fraunhofer spin-off and has the vision to become the B2B platform for engineering services with its technology.

What technology does clous use?

Complex CAD designs are automatically broken down into smaller tasks that can be solved independently of each other, and then brought together again after successful processing.

A new type of collaboration makes it possible to optimize internal processes, seamlessly integrate service providers from all over the world and also meet the new needs for remote work.

How much is it?

We provide our technology as a subscription. The exact costs depend on the extent of use in your company. Arrange a personal demo and we will be happy to discuss the individual pricing models.

Are there already first case studies?

We conducted a user test together with Meissner AG and the results appeared in konstruktionspraxis.

The reinvention of engineering processes, in konstruktinspraxis

The test clearly indicated the willingness to use the Clous.Platform website more often. The respondents have confirmed the ease of use of Clous.Platform.